0 Item(s)
Your shopping cart is empty!

"The Hidden Benefits of Reducing LEOs’ Back Pain" 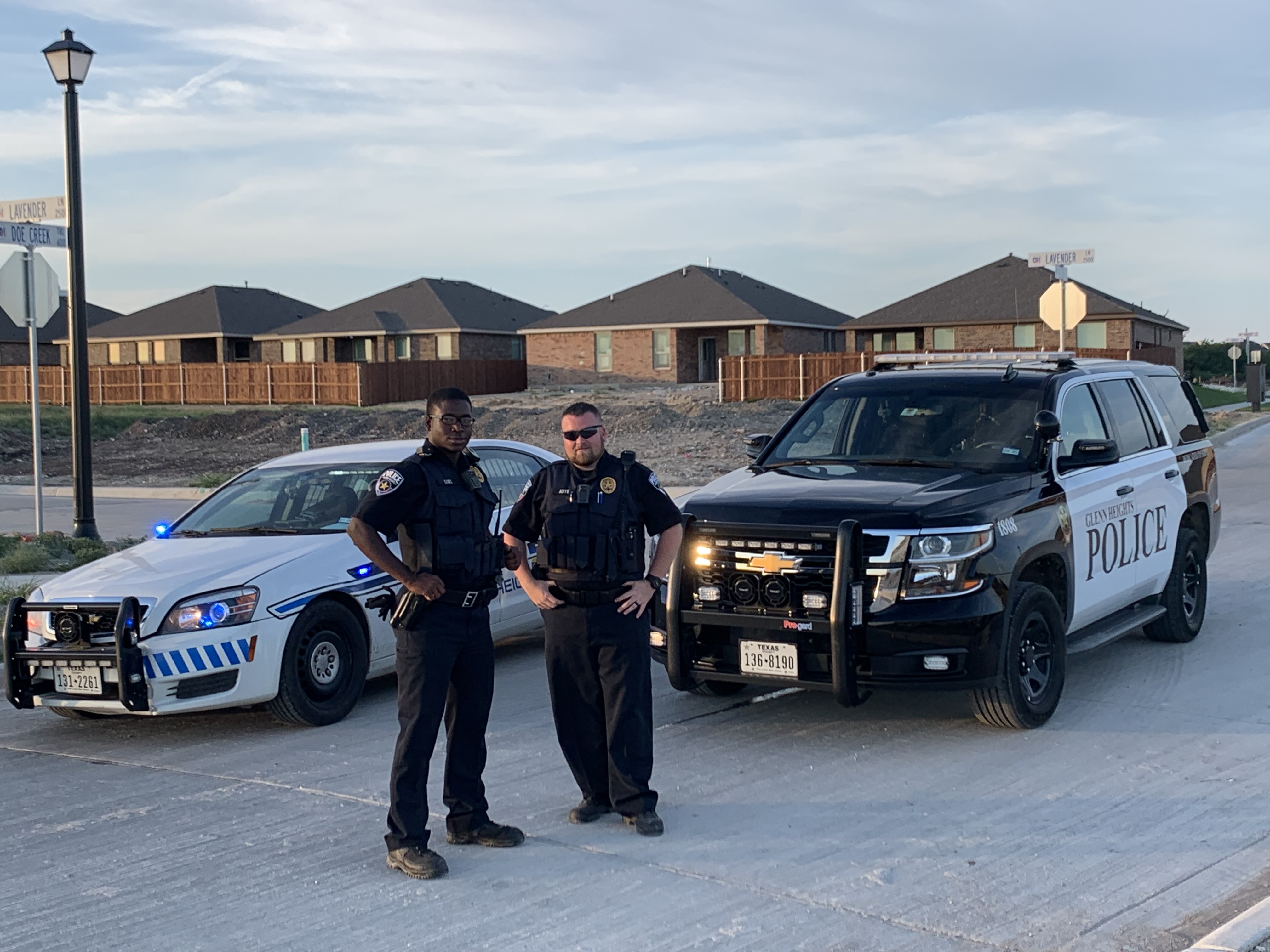 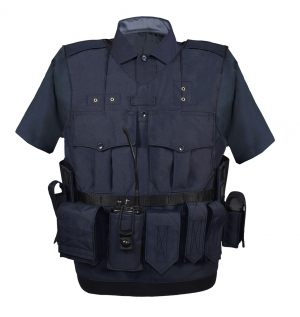 Being a police officer comes with plenty of physical challenges, from sitting in an uncomfortable position in order to write reports in the patrol car to sometimes needing to pursue a suspect on foot or subdue them. These challenges can not only affect an officer’s performance on the job but can also take a toll on their personal life.

Although police officers enter the force in good physical condition, after carrying around 20 or more pounds of gear on their duty belts for long shifts, day after day, year after year, many will develop long-term back problems. In fact, chronic low back pain is a frequent cause of missed work, workers’ compensation claims and even opioid dependence as officers try to cope with the pain.

POLICE AND BACK PAIN STUDY

Concerned about the rising number of police officers who were experiencing back and hip pain, the Chief of Police of the Eau Claire (Wisconsin) Police Department decided to look for a solution. Deputy Chief Matt Rokus led the effort to conduct a study and find a possible solution.

Rokus had read about load-bearing vests that more evenly distribute weight around the torso and wondered if that could be the answer. But Rokus wasn’t going to recommend a solution to the chief without first doing his due diligence.

Lacking published research that indicated the efficacy of a load-bearing vest on back pain, Rokus coordinated a collaborative research project with a team from the University of Wisconsin-Eau Claire and the Mayo Clinic Health System. The purpose of this study was to determine if a load-bearing vest worn on the trunk is more effective at decreasing low back discomfort compared to the standard duty belt.

Researchers recruited 15 active-duty police officers from the Eau Claire Police Department. Officers were split into two groups – one that wore a load-bearing vest and one that continued to wear the duty belt. The participants were asked to rate their level of back pain at the end of each work shift. After three months, the first group swapped their load-bearing vests for the duty belt and vice versa for another three months. At the end of the six-month study, the results were clear.

The officers reported a significant reduction in pain while wearing the load-bearing vests. Importantly, even though the load-bearing vests were heavier than the duty belt, they offered an increase in comfort without reducing the officer’s range of motion or otherwise compromising their health, safety or ability to do their jobs.

When Eau Claire PD received the vests from Blue Stone Safety, the chief made sure the officers were fully trained and comfortable in wearing the vests so that reaching for their radio, OC spray or other gear was part of their muscle memory.

Results of the load-bearing vest study were published on PoliceOne.com and Rokus began fieldling calls from agencies across the country interested in the study, including one deputy chief of police in Texas.

LOAD-BEARING VESTS: AN IDEA WORTH STEALING

“I like to steal good ideas,” said Deputy Chief Vernell Dooley of the Glenn Heights (Texas) Police Department. He read about the Eau Claire study on PoliceOne and thought the load-bearing vest sounded like a good idea, so he started looking into it.

Coincidentally, not too long after that, one of his senior officers brought a doctor’s note to work that suggested the back pains the officer was experiencing would be helped if the officer did not have so much weight on his belt. “The note actually talked about maybe going to a load-bearing vest,” Dooley said. “So I thought ‘With that doctor’s note, obviously, I have a very valid proof right here in front of me that we need to look into this.’"

Dooley contacted several manufacturers, but when he contacted Blue Stone Safety, he was impressed with the quality of their work and knew he had found the right partner. “Officers come in all different shapes and sizes, and here in Glenn Heights we run the gamut,” Dooley said. Every custom load-bearing vest from Blue Stone Safety is customized to the officer’s exact measurements, their desired pocket layout, and the measurements of their existing body armor panels.

At the time, Glenn Heights PD uniforms were not uniform across the department, so Dooley had the opportunity to establish a consistent and professional look that included the load-bearing vests. Some of the design choices Dooley made included going with a MOLLE system so each officer could move their duty gear to a comfortable position for them and a lightweight embroidered badge.

THE BENEFITS OF A LOAD-BEARING VEST

Dooley believes the investment in the load-bearing vests is worth the payoff in several ways. “First, the officers are already telling me they are having less back pain,” Dooley said. “That means they are less likely to use sick time to recover from back pain, which means I don't have to pay an officer overtime to cover the one that's out on leave, so there's that savings.”

The breathable fabric and construction of the load-bearing vest also help reduce heat rash and exhaustion. “Instead of keeping all that heat inside, this allowed some breathability and that's crucial in Texas heat,” Dooley said.  In June, Dooley wore the vest while patrolling an outdoor event on a very hot day. “That day I wore this vest for 14 hours. I was hot but I wasn't near as hot as I would have been. Normally, I’d be physically just beaten down, but while I was walking around, I was comfortable.”

A third benefit of the load-bearing vests is comfort that will lead to better attitudes and better interactions. “If you've got an officer that is more comfortable, he's not at the end of his shift just super tired, super cranky, super ready to go home,” Dooley said. “If you’ve got an officer that is actually comfortable, he or she is going to provide that higher level of customer service that we need to have in law enforcement.”

A surprising benefit is how the vest helps with officer recruiting efforts. If his department can’t compete on salary, Dooley said, he can at least focus on the quality of life for his officers. “This is a simple investment that pays dividends by showing my officers that I care about their wellbeing.”

On a personal level, Dooley said he wishes that he had this load-bearing vest when he was a younger patrol officer. “It was unfortunate there early in my career when I'd go home after a 16-hour shift just physically, mentally and emotionally exhausted,” Dooley said. “And I'd have these two young sons and I'd want to spend time in the backyard throwing the football around with them, but I was too tired.”

Dooley thinks having a load-bearing vest could have helped. He also sees it as a solution to a bigger problem.

“You really have to make sure, from an agency standpoint, you do everything in your power to make your officers comfortable, not only for when they're interacting with citizens on calls but when they go home so they don't have a lot of off duty issues that further complicate things when they're at work,” Dooley said. “It all works together. The load-bearing vest isn’t the overall answer by any means, but it’s part of that.”